The best introduction to Jon Wolfe is the basic yet not so simple fact that he’s a country singer and songwriter. Country music, as it was, is and always should be, with boots firmly standing on the bedrock of tradition and an eye focused on taking it into the future. And that, as any fan of true country knows, is no simple proposition.

Hence the other best introduction to Jon Wolfe is to hear him sing and share the stories in the songs he performs and writes. And to learn his life story — from small town Oklahoma to the bustling big city commodities trading floor to the dance halls and honky-tonks of Texas and Oklahoma to Music Row, to give the highlights — and witness his faith in the power of music and determination to touch the hearts of others with something that means so much to him.

It’s world-class country music from the American heartland, informed by the great singers that inspired Wolfe — like George Strait, Garth Brooks (a fellow Okie), Clint Black, Merle Haggard, Alan Jackson and Dwight Yoakam, to name a few — yet fired by his own contemporary energy and vision. 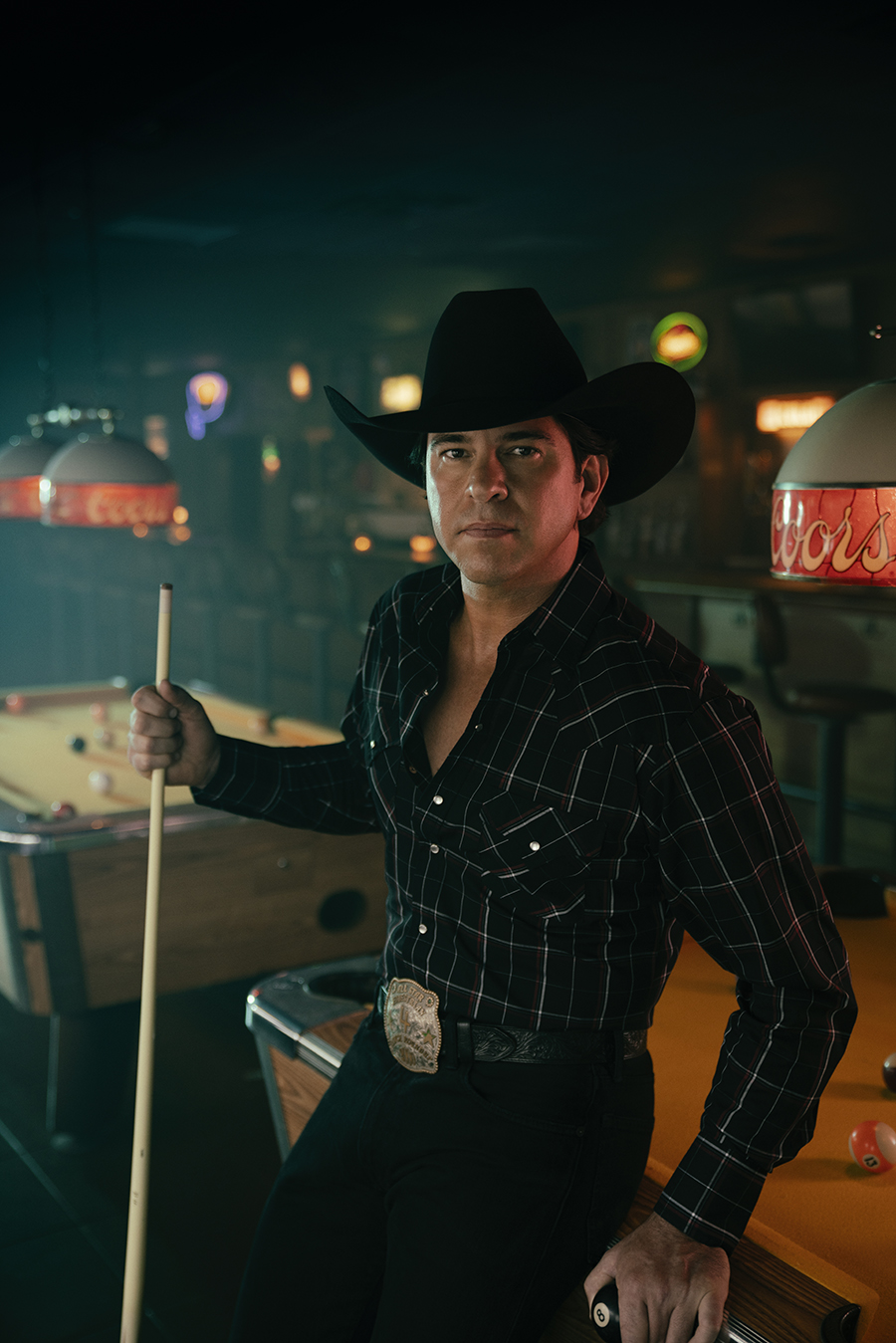 His 2010 release, It All Happened In A Honky Tonk, became such a regional success that it was re-released as a Deluxe Edition by Warner Music Nashville in 2013. The album debuted at #34 on the Billboard Album Chart and has collectively sold 25,000 units.

The blend of rawness and accessibility of Natural Man gave Wolfe the undeniable identity of a torchbearer for country music. Any Night In Texas (2017) – Wolfe’s most recent and proudest collection of songs to date – landed at #3 on iTunes Country, #15 on Billboard Country, and continues to burn up the charts. With three highly-lauded studio albums in his repertoire, Wolfe’s garnered 12 consecutive Top Ten singles (7 have hit No.1), positioning him as a must-see act in Texas, Oklahoma, and well beyond.

Jon is currently pursing a passion of his and launching his own tequila brand under the moniker of his name in Spanish: Juan Lobo. The brand is set to launch alongside two huge music festivals that Wolfe is organizing and producing. Alongside his packed 2019 touring schedule, Wolfe will release an EP of brand new music produced by the visionary Dave Brainard in June of 2019. He has begun to play a new song “Feels Like Country Music” live, and will release the song as the first single off the new project.

The Old Coupland Inn & Dancehall has been used by various artists as a backdrop and has also been used as a location set in many movies, including the Lonesome Dove series. It’s 7000 square feet and hosts some of the best acts in Texas Country today.

Get There Your Way